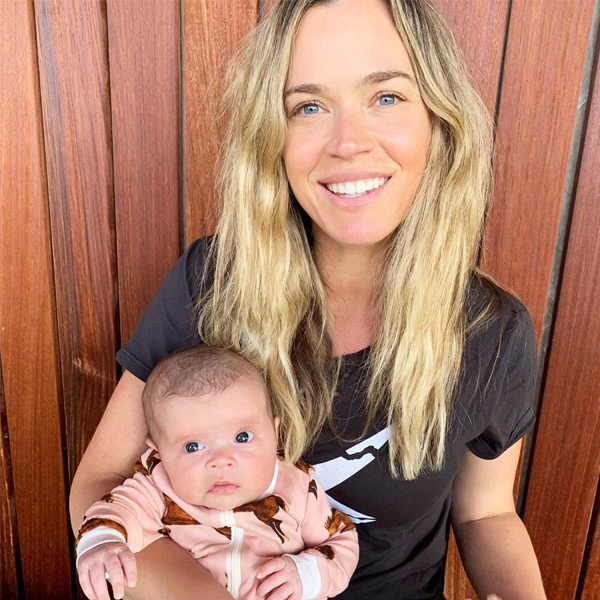 UPDATE: Baby Dove is in recovery after undergoing a “successful” neurological surgery.

Teddi Mellencamp gave her followers an update on her Instagram Story on Thursday, July 30. The mom, who previously shared her anxiety over the procedure, wrote, “So much gratitude to her amazing surgeons Dr. Danielpour and Dr. Urata and all the loving nurses that will continue to help us care for her as she recovers. We are forever grateful.”

In a lengthy message posted to Instagram, The Real Housewives of Beverly Hills star shared that the 5-month-old was born with what she described as a “very rare type of non-syndromic craniosynostosis [which] happens when one of many lambdoid sutures behind the pinnacle fuses earlier than start.”

In accordance with the Mayo Clinic, this can provide a new child’s head a “misshapen look.”

“Initially, like Cruz earlier than her, we thought Dove had Torticollis and would probably want a doc band for re-shaping. As an alternative a CT scan confirmed Lambdoid Craniosynostosis,” Teddi wrote of Dove’s well being battle. “The restoration is a couple of week within the hospital and a pair weeks at dwelling with a really excessive success price. So though we’re crammed with nerves as neurosurgery sounds scary, we have now our religion that she will probably be okay.”